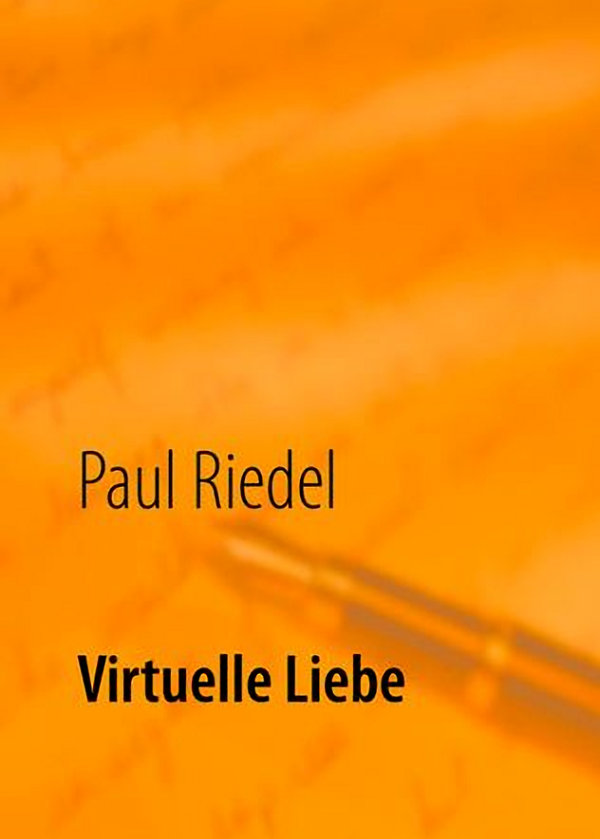 Virtual Affairs is a short story with some Bavarian humor. After almost 40 years in the free state, I decided to remember and honor the style of Bavarian Folks theater in this piece.

Episode 2 from The valley of the broken dolls

Scandals involving politicians are not new in history. Dirty gossips about their lovers are so many. Unfortunately, we all love those tales.

Even if some of us do the same, that we blame those politicians, it seems that we forget the most simple truth. Politicians are humans.

When I moved from Brazil, I thought, dirty gossips were especially from Brazil. Now I know, they are all the same everywhere, where you see humans.

This is a visionary story about an Environment Minister who was caught by a greedy reporter.

His transgender lover from Thailand threatens to end his career with an exploding scandal. But the picture was just in his mobile phone, he claimed.

Anyway, the evidence, that the reporter has the same picture is undoubted.
Three advisors try to get the situation under control, but the solution seems to be only one for the poor minister.

Who is behind this game? How can someone get out of this affair safe on this day? Not all love affairs are so pure in Catholic Bavaria.